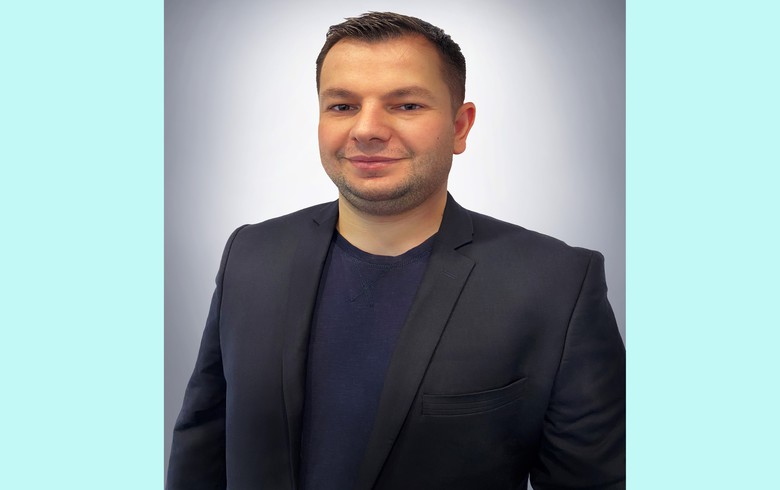 BUCHAREST (Romania), August 24 (SeeNews) - Romanian software development company Softbinator Technologies said on Tuesday that it intends to float on AeRO, the alternative trading segment of the Bucharest Stock Exchange, by the end of the year.

Ahead of the listing, Softbinator Technologies will carry out a private placement to raise capital for international expansion, it said in a press release.

Softbinator Technologies has teams in Bucharest and Constanta and intends to use the capital attracted from BVB investors to expand its presence internationally by opening offices in the US and Israel.

During the private placement planned for September, Softbinator will offer 10% of the existing shares to investors. The company intends to raise up to 7 million lei ($1.7 million/ 1.4 million euro), targeting post-money valuation approximately 60 million lei.

Aside from financing international expansion, the capital infusion will fuel investments in research and development in blockchain and cloud as well as launch of new business lines in these areas. The company also intends to actively use capital market financing to fund potential mergers and acquisitions on the Romanian market.

"By listing on the AeRO market, I am glad that we can provide investors the chance to contribute to developing an already profitable company and expanding it into already established markets such as the U.S., Israel or new markets such as Japan," Softbinator Technologies president of the board of directors Andrei Pitis said.

Following the placement, Daniel Ilinca will hold 44.7% stake in the company, Bittnet Systems will have a 22.5% stake, while the management team will jointly own 10.8%. Simple Capital, an investment vehicle of Andrei Pitis, will have 9%, while BVB investors will hold 10% of shares.

Softbinator Technologies expects to book revenues of 17.3 million lei and a profit of 3.4 million lei for 2021.

Founded in 2017, Softbinator Technologies currently has a team of 100 software developers, whose solutions are used by companies in the U.S., UK, Germany, Romania, Israel, Kuwait and Singapore.