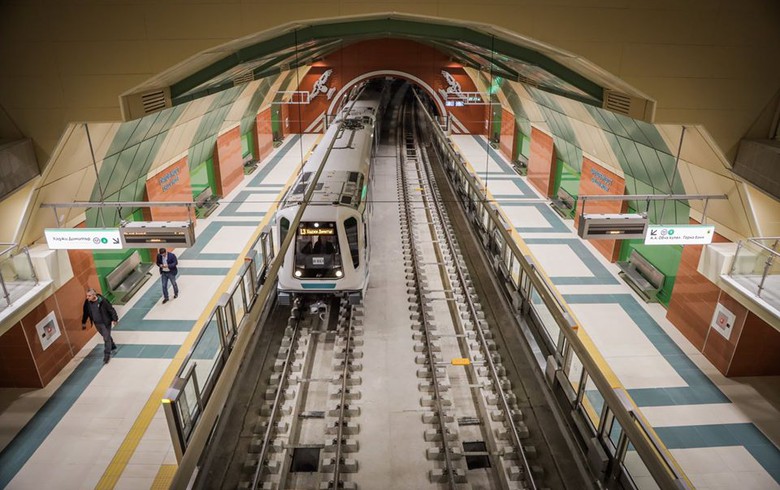 SOFIA (Bulgaria), July 23 (SeeNews) - Bulgaria's Sofia municipality is investing over 400 million levs ($240.8 million/204.5 million levs) of its own funds in a project for the extension of the subway in the capital city, Sofia mayor Yordanka Fandakova said.

The 360 million levs envisaged in the EU-funded Bulgarian national recovery and resilience plan cover only 47% of the value of the project for construction of two new subway sections with a total length of 9 km, Fandakova said in a statement published on her Facebook profile.

Metropoliten, the company operating Sofia's subway, said earlier this year that it has launched a tender for a 530 million levs expansion of Line 3 with six new stations. The 5.67-km new section will link the Tsarigradsko Shose boulevard to the Slatina district, in the eastern part of Sofia.