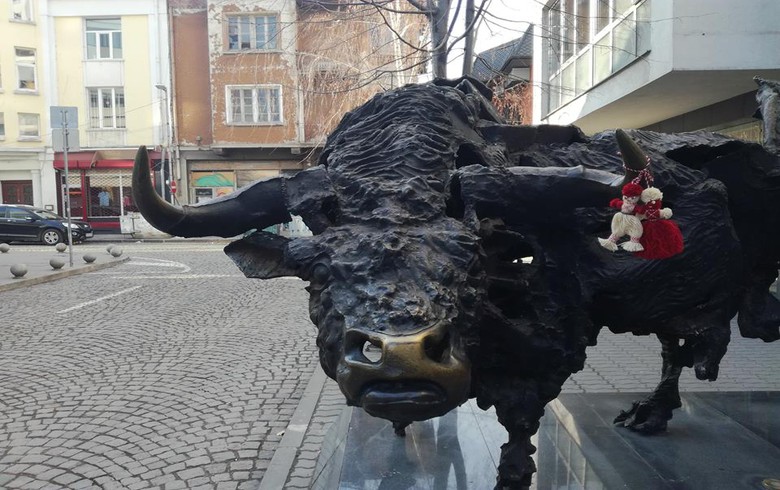 The BGBX40 did not manage to close the trading session on green territory despite a 62.5% jump in the share price of fertilisers maker Neochim [BUL:3NB] to  26 levs. Neochim traded 4,533 own shares during the day.

The BGREIT index, which tracks real estate investment trusts, erased 0.28% to 136.25 points, dragged down by a 1.89% decrease in the share price of Bulgarian Real Estate Fund REIT [BUL:5BU].

Total regulated market turnover amounted to 803,000 levs on Wednesday, up from 506,000 levs on Monday. The Bulgarian Stock Exchange did not operate on Tuesday due to a public holiday.