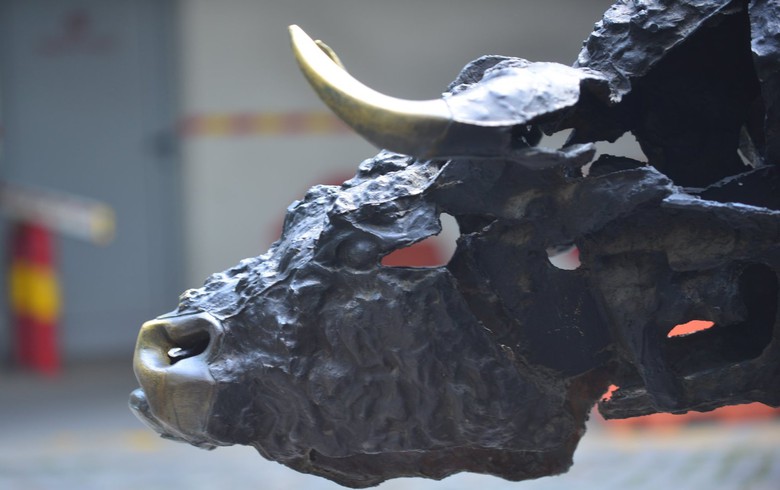 SOFIA (Bulgaria), November 24 (SeeNews) - All main indices of the Bulgarian Stock Exchange (BSE) closed in green territory on Thursday, with the blue-chip SOFIX climbing by 0.24% to 593.10 points.

In the losing section, blue-chip constituent Sirma Group Holding [BUL:SGH] dropped the most, by 3.92% to 0.735 levs.

Total turnover on the BSE's main market continued to decline after an earlier surge two days ago, going down to 8.85 million levs ($4.7 million/4.5 million euro) on Thursday from 13.5 million levs on Wednesday

Tchaikapharma High Quality Medicines [BUL:THQM], which announced its nine-month consolidated results, was the most traded stock on the day, generating 7.2 million levs in turnover. Tchaikapharma closed 0.65% higher at 15.60 levs, with as many as 461,538 shares traded.