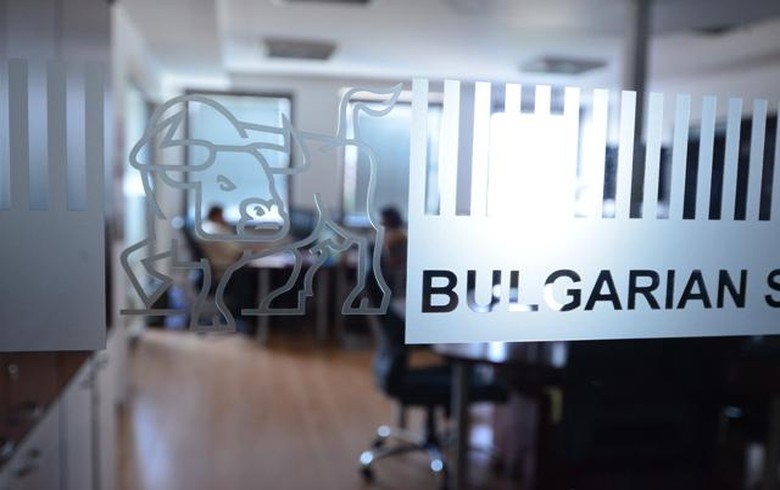 SOFIA (Bulgaria), September 27 (SeeNews) - Three of the four main share indices of the Bulgarian Stock Exchange (BSE) made gains on Tuesday, with only the blue-chip SOFIX failing to squeeze into green territory, instead inching down 0.02% to 591.63 points, bourse data showed.

Fibank and Eleven Capital also contributed to a 0.42% increase to 717.68 points in the BGTR30 index, under which companies with a free float of at least 10% have equal weight.

Tchaikapharma High Quality Medicines [BUL:THQM] was the most liquid stock on the day, with as many as 131,000 shares traded in a block deal, generating just over 2 million levs or nearly half of the day's turnover.