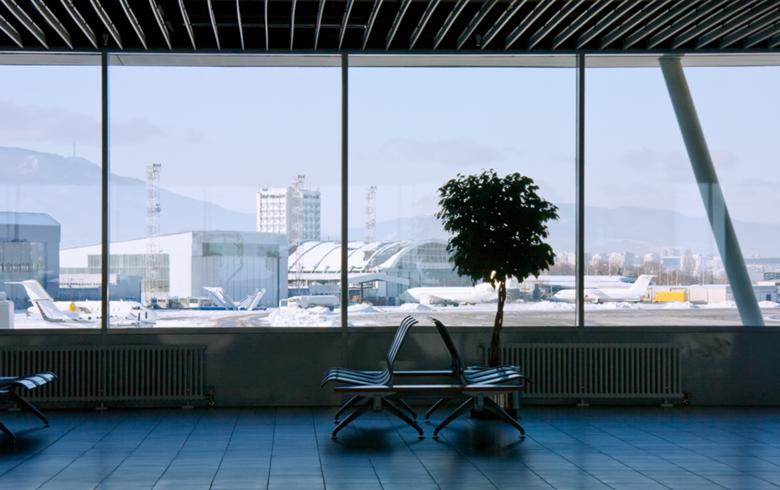 In the fourth quarter of 2016 alone, passenger traffic increased by 43% year-on-year to 1.38 million, Sofia Airport said in a press release.

In the last quarter of 2016 alone, the number of passengers on regular international flights increased by 45% year-on-year.

In 2016, 24 airlines operated a total of 70 routes from Bulgaria’s biggest airport.