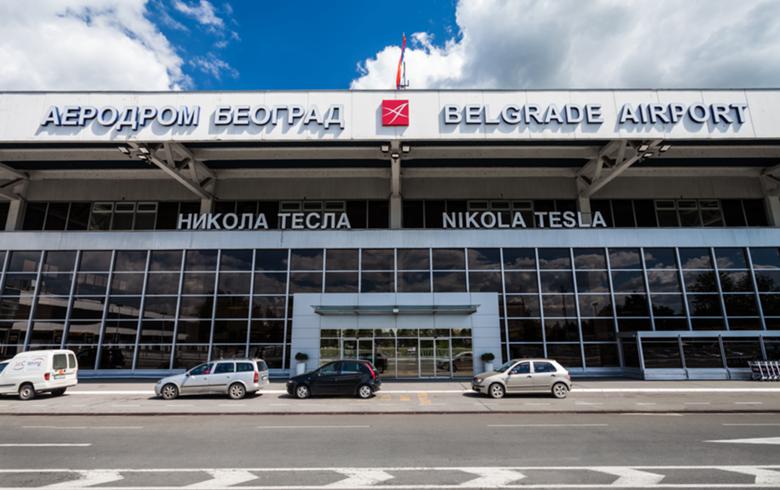 BELGRADE (Serbia), October 20 (SeeNews) - The air traffic control company of Serbia and Montenegro plans to launch a 4.9 million euro ($5.7 million) project for the installation of systems for flight control services at Nikola Tesla airport in Belgrade and their integration with the airport's existing systems, the Serbian government said.

The project will be launched at the beginning of 2022, the government said in a statement on Tuesday.

Serbia and Montenegro Air Traffic Services (SMATSA) will complete the construction of a 75-metre air traffic control tower at the airport by the end of 2021, the government also said.

A consortium comprising Serbian civil engineering companies Empex, Energoprojekt Visokogradnja [BEL:EPVI] and Energoprojekt Oprema [BEL:ENOP] signed a 17.5 million euro agreement with SMATSA for the construction of a control tower at the airport in February, the government added.

The project is part of a programme for the modernisation of the flight control system in Serbia and Montenegro financed by the European Bank for Reconstruction and Development (EBRD) and the European Investment Bank (EIB).