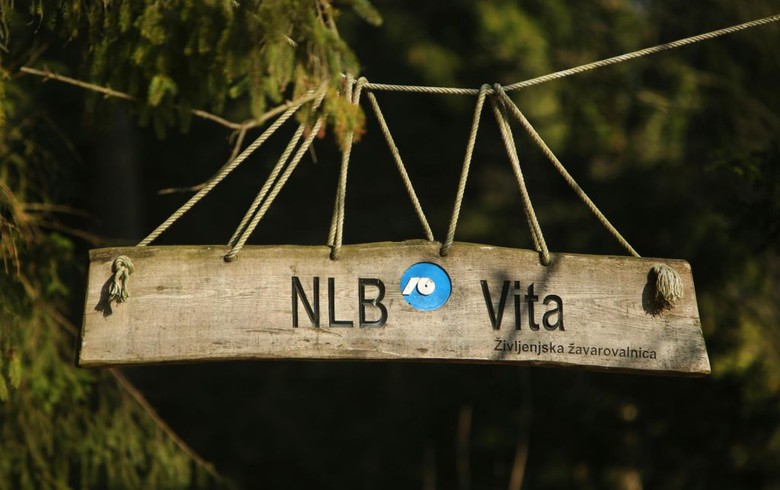 LJUBLJANA (Slovenia), December 27 (SeeNews) – Slovenian reinsurer Sava Re said on Friday it signed an agreement with lender Nova Ljubljanska Banka (NLB) for the purchase of 100% of the share capital of life insurer NLB Vita.

“The acquisition of NLB Vita represents an important step for the Sava Insurance Group in the consolidation of its position in Slovenia’s life insurance market,” Sava Re said in a filling to the Ljubljana Stock Exchange.

The transaction is expected to close by mid-2020, the reinsurer said, adding that the transaction’s completion depends on certain suspensive conditions and regulatory approval.

“Slovenian life insurance penetration, being life insurance premiums as a percentage of gross domestic product (GDP), is weaker than that of more mature European markets, which is why we believe there is potential for development and organic growth,” Sava Re added.

According to 2018 data, NLB Vita was the second largest life insurer in Slovenia with a market share of 14.8%, Sava said.

The company was established as a 50/50 joint venture by NLB and Belgium-based peer KBC.

The European Commission has been insisting on the sale of NLB Vita due to the previous delay of the Slovenian government in divesting 75% minus one share of NLB's capital. The transcation was a crucial element of the viability assessment in the NLB state aid decision of December 2013, under which the Commission approved the granting of over 2 billion euro ($2.2 billion) of state aid to the bank.

In November 2018, Slovenia sold 59.1% of NLB's issued share capital in an IPO on the Ljubljana Stock Exchange. In June 2019, Slovenia’s sovereign holding company, SDH,  successfully concluded NLB's privatisation by completing the placement to institutional investors. This had left the government with 25% plus one share in NLB.

Back in 2013, the Slovenian government stepped in to recapitalise NLB and two other lenders - NKBM and Abanka, narrowly avoiding an international bailout. The same year, Slovenia committed to the European Commission to sell part of NLB within four years.