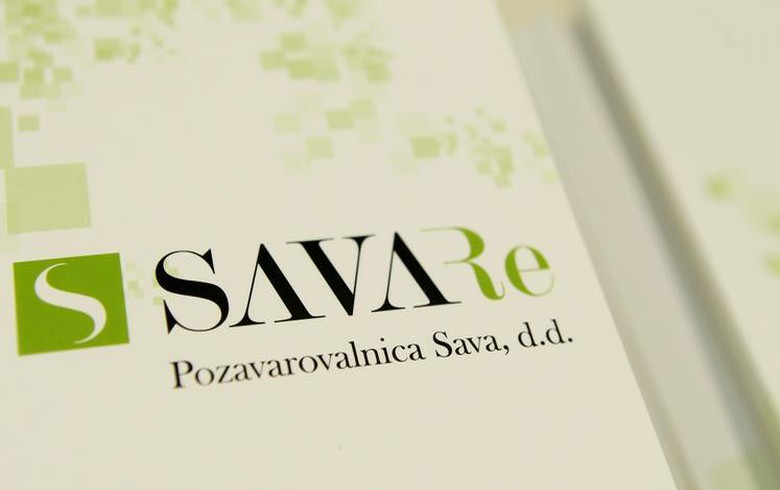 LJUBLJANA (Slovenia), October 9 (SeeNews) – Slovenian reinsurer Sava Re [LJE:POSR] said it is considering the issuing of subordinated Tier 2 bonds in order to optimise the capital structure of Sava Insurance Group.

Sava Re will decide whether to move forward with the bond issue after examining all market conditions, it said in a Ljubljana bourse filing earlier this week.

The planned callable subordinated Tier 2 bonds are expected to be rated BBB+ by Standard & Poor's, and to have a scheduled maturity date in 2039 with an optional redemption in 2029, Sava Re said.

Sava Re shares traded unchanged at 16.9 euro by 1100 CET on Wednesday.