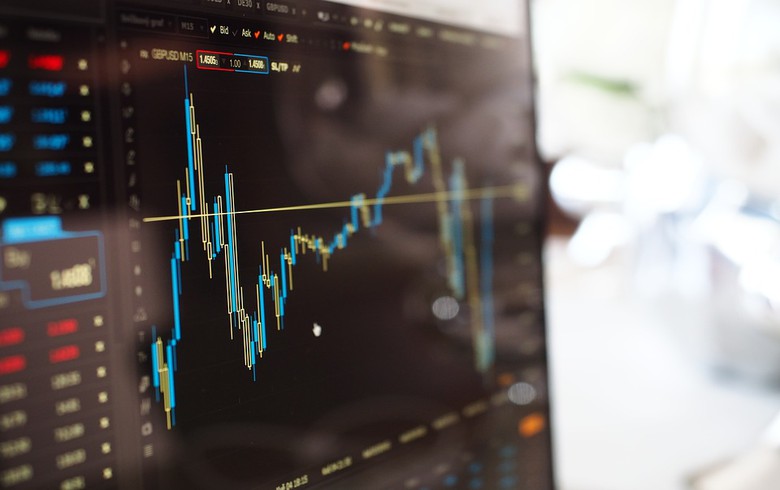 The company has already started screening potential new markets, with Poland, Germany, Czech Republic and Hungary looking like the most likely targets, but Austria and Slovakia are also analysed, Marko Rant, co-founder and CEO of Borza Terjatev, told SeeNews in an e-mailed statement.

"We do not expect to enter all those new markets at once but will likely select one or two countries to expand to first and then focus on setting up the Invoice Exchange there," Rant said, using the Engilsh-language translation of the name of the company.

The company's business model should strictly follow the legal framework of each country and also depends on the specific availability of corporate credit information. Therefore, the platform needs to be specially adapted to each market, the CEO of Borza Terjatev added.

Moreover, in the next three to six months, Borza Terjatev plans to focus on releasing a few further product upgrades which could make its service more attractive to customers.

The platform has some 280 registered exchange members (companies buying and selling receivables) that have traded a total of 5.2 million euro ($5.5 million) of invoices so far. The company expects to hit a monthly trading volume of 1 million euro in the short term.

Borza Terjatev, incorporated in November 2011, has share capital of 12,500 euro, according to the Slovenian Business Register. Mal Investicije, a company fully-owned by Marko Rant, is its largest shareholder with a 30.9% stake. Co-founder Tomi Sefman controls a 24.6% shareholding.

The company has recently won the Central European Startup Award (CESA) for 2016 for Best FinTech Startup. The award is given annually to the best financial technology startup that aims to simplify and make personal or commercial finance and payments easier and more transparent.