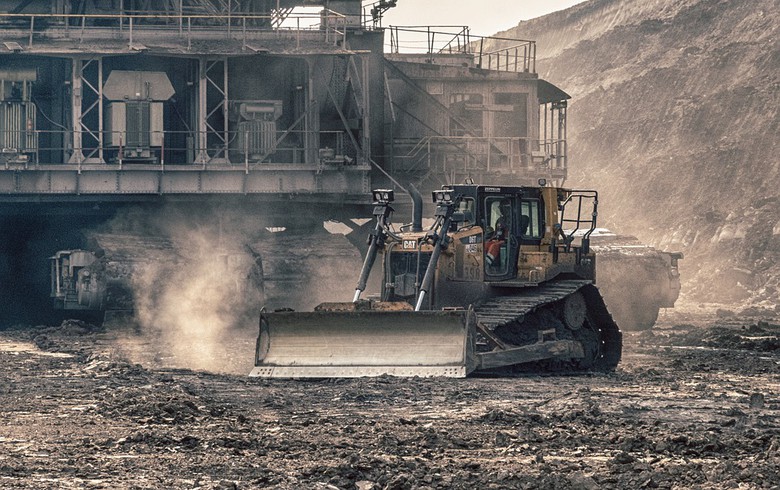 LJUBLJANA (Slovenia), November 23 (SeeNews) - Slovenia's industrial producer prices rose by an annual 9.2% in October, after growing by 8.6% on the year in September, the country's statistical office said.

On a monthly comparison basis, producer prices went up by 0.6% in October, following a 0.8% increase in September, the statistical office said in a statement on Thursday.

Industrial producer prices on the domestic market increased by 9.5% on the year and by 0.7% on the month in October. Prices on the non-domestic market went up by a monthly 0.4% and grew by an annual 8.8% in the tenth month of 2021.