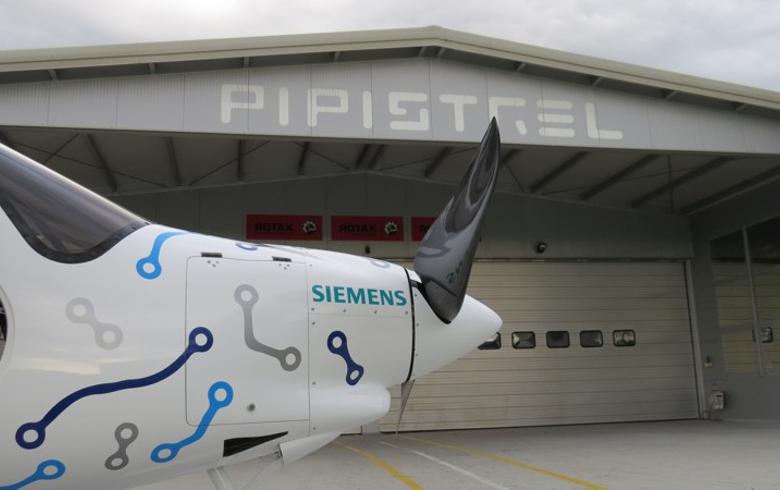 Pipistrel said in a statement it will supply its carbon-fibre Microlight aircraft Virus SW 80 GARUD to the Indian Air Force, Indian Navy and National Cadet Corps.

The Slovenian firm was selected as the winning bidder in the tendering competition among eleven international original equipment manufacturers and authorised vendors.

The design chosen by the respective Indian parties is a two-seat trainer, capable of take-off and landing on prepared as well as semi-prepared surfaces.

Pipistrel will produce either six or seven aircraft each month for the Indian army, meaning that its production capacity is sold out for the next two and a half years. The company said it will start with the deliveries in eight months.

The contract also binds Pipistrel to deliver a further 100 aircraft after the third year, should the buyer wish so.

Pipistrel was established in 1989 as the first private aircraft producer in former Yugoslavia.