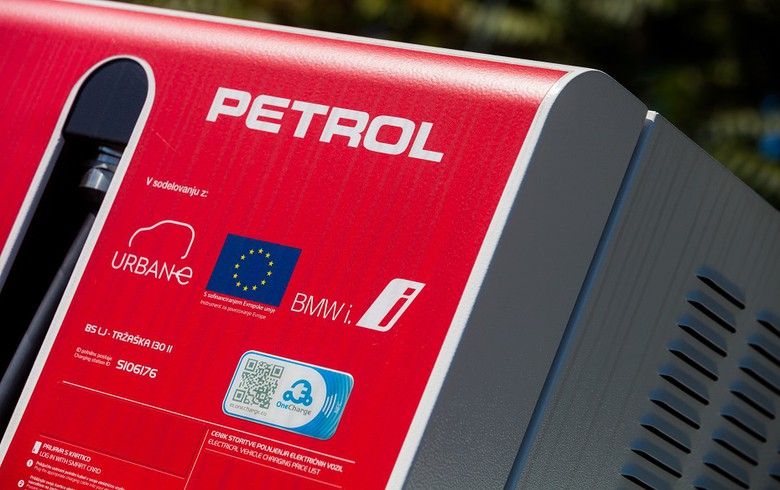 LJUBLJANA (Slovenia), June 21 (SeeNews) - Slovenian energy group Petrol [LJE:PETG] has lowered its net profit guidance for the first half of 2022 by 54 million euro ($57 million) due to the effect of previous and new regulations regarding motor fuel sales in Slovenia and Croatia, it said on Tuesday.

The management board of Petrol has estimated that the company's gross profit will be lower by 53 million euro in the first half of 2022 and EBITDA will come in 79 million euro below forecast, Petrol said in a filing with the Ljubljana Stock Exchange.

In December, Petrol said it targets a 158.3 million euro net profit and 5.9 billion euro sales revenue in 2022. The group sees its gross profit at 643.9 million euro this year, and EBITDA at 297.8 million euro.

"In the second quarter of 2022, the difficult situation on the market and the negative effects of regulation have become even more acute. Namely, as regards sales of motor fuels in Slovenia, the Petrol Group found itself in a situation where the volumes sold exceeded the planned sales due to the significantly lower prices compared to those in the neighbouring countries," Petrol said.

The company was forced to sell fuel below its cost, generating a loss with each litre of fuel sold, and will not be able to achieve the business results set in its plan for 2022.

Petrol's operating conditions in Croatia will be made difficult by the price cap on motor fuel prices at filling stations outside motorways adopted by the Croatian government on June 20 for a period of 14 days, as regulated retail prices are not sufficient to cover operating costs, the Slovenian group noted.

In response to the materially changed external effects on its operations, Petrol will prepare a revised plan for 2022 and accordingly notify the public once the calculations are prepared, presumably upon the announcement of the semi-annual results for the year, it said.

Petrol d.d. is among the biggest companies in SEE, for more reference take a look at Top 100 companies
Share this story
Facebook Twitter Linkedin Email
SeeNews in Brief