You have 5 free articles left this month. Get your free Basic subscription now and gain instant access to more.
Slovenia Wholesale/Retail 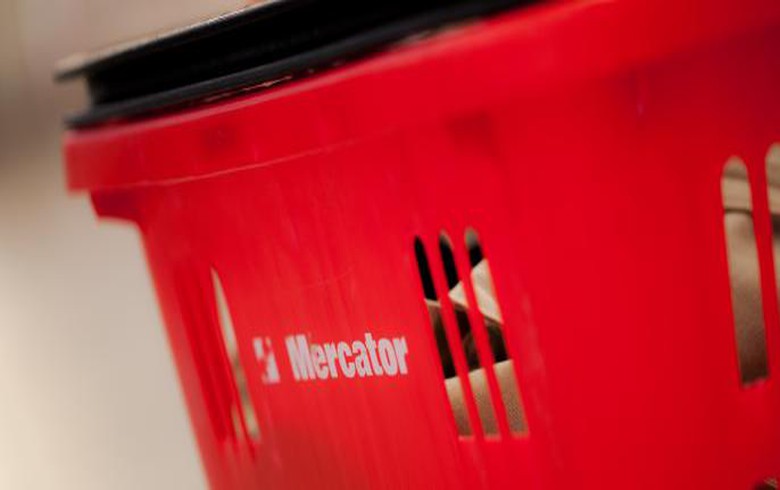 LJUBLJANA (Slovenia), September 23 (SeeNews) - Slovenian retailer Mercator [LJE:MELR] turned to a net profit of 10.6 million euro ($12.4 million) in the first half of 2021 from 69.2 million euro loss in the like period of last year, it said on Thursday.

Consolidated sales revenue edged down 0.4% on the year to 1.063 billion euro in January-June, while revenue from retail sales was down 1.2% to 849.8 million euro, Mercator said in a filing with the Ljubljana bourse.

The company recorded a normalised EBITDA of 92.4 million euro in the first half, up 11.1%, in the first six months of the year.

"Only timely and responsible preparation for the crisis allowed Mercator Group to sustain its positive performance trends. In the recent period, Mercator also took a big leap forward in terms of digitalization and personalization of offer, which yields additional competitive advantage," the head of Mercator's management board, Tomislav Cizmic, said.

The number of employees grew by 1.6% to 20,704, with half of them employed in Slovenia and the other half in the company's units in Serbia, Montenegro, Bosnia and Croatia.