You have 5 free articles left this month. Get your free Basic subscription now and gain instant access to more.
Croatia Wholesale/Retail 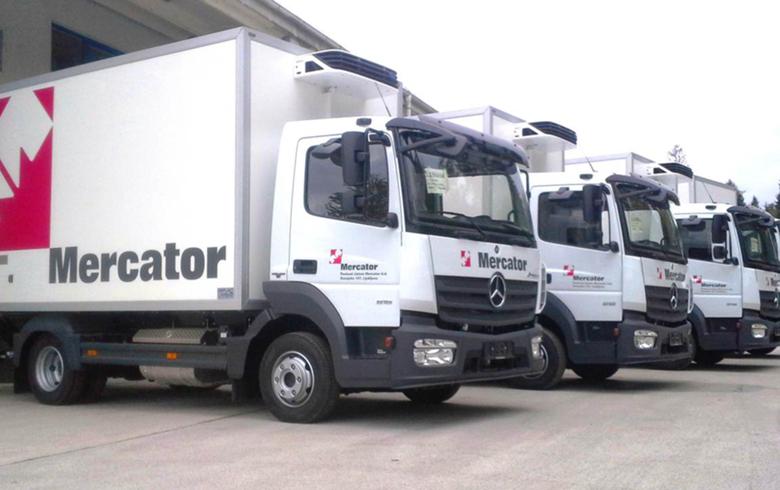 Mercator pledged for the benefit of Fortenova, the successor to collapsed food-to-retail concern Agrokor, all its shares in subsidiary Mercator-Emba, the Slovenian company said in a filing with the Ljubljana Stock Exchange on Thursday.

Furthermore, Mercator assigned to Fortenova by way of fiduciary assignment its current and future bank account receivables, as well as the ones of Mercator-Emba, Mercator IP and M - Energija, it said.

Earlier this month, Mercator said it borrowed 94.9 million euro from Fortenova under a 480 million euro loan made available in April 2021. In April, Mercator utilised 385 million euro of the loan to refinance debt.

Mercator had been part of Agrokor from 2014 until April 2019, when all Agrokor assets except Mercator were transferred to Fortenova under a debt settlement agreement with Agrokor's creditors.