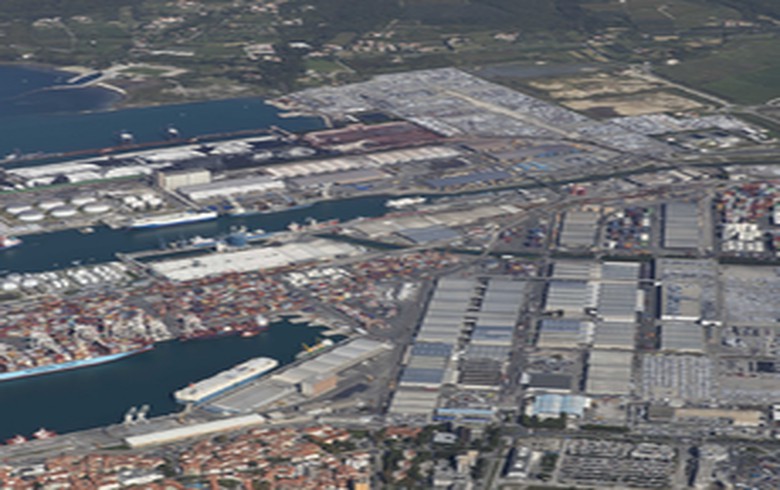 Luka Koper expects to achieve net sales revenue of 300.7 million euro in 2022, up from 239.8 million euro forecast previously, as storage revenue increased in the first eight months of 2022 backed by longer dwell times in warehouses, the company said in a filing with the Ljubljana Stock Exchange on Friday.

The revised 2022 business plan assumes that Luka Koper will achieve earnings before interest and tax (EBIT) of 69 million euro and a net profit of 63 million euro in 2022, the company noted.