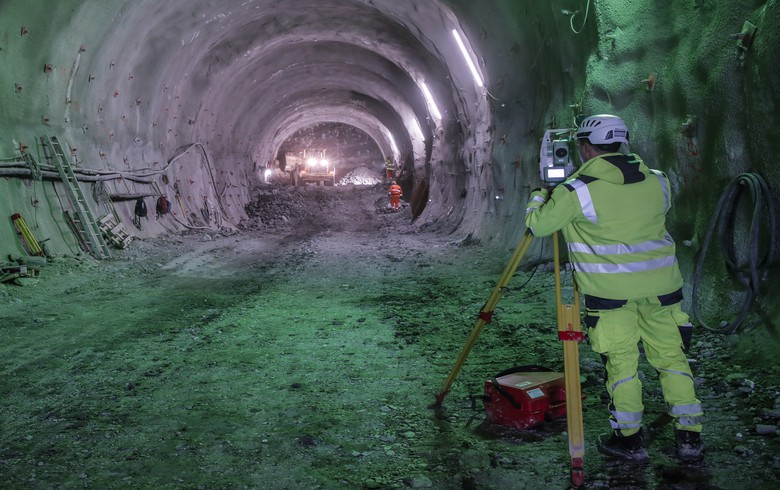 LJUBLJANA (Slovenia), April 18 (SeeNews) - A consortium led by Slovenia's Kolektor CPG has completed the digging works on the first three kilometres of tunnels on the second track of the Divaca-Koper railway line, the general manager of state-run project company 2TDK, Pavle Hevka, said.

"Contractors are advancing at 11 metres a day, but we plan to increase the pace of drilling to as much as 15 metres a day. This is proof that the second track will be built on time and we will be using it in 2026," Hevka said in a video file posted on the website of public broadcaster RTV on Friday.

The consortium is building the Lokev and Mlinarji tunnels and both sides of the Skofije tunnel on the second track of the railway.

The consortium comprising Kolektor CPG and Turkey's Yapi Merkezi and Ozaltin, will have to complete the works on about 37,000 metres of tunnels by 2024, 2TDK said in January.