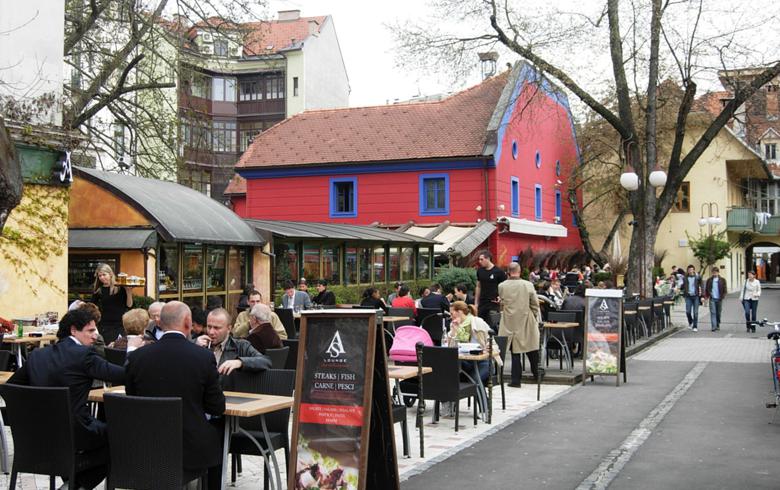 Compared to the previous year, 2019 ended with a 0.3 percentage points lower job vacancy rate, the statistical office said in a press release on Thursday.

Over 17,300 job vacancies were recorded in Slovenia in the October-December period, 475 fewer than in the third quarter,

Around 778,500 occupied positions were registered in the fourth quarter, 5,100 more than in the July-September period.

More than 54% of all job vacancies in the fourth quarter were registered in manufacturing, construction and trade.