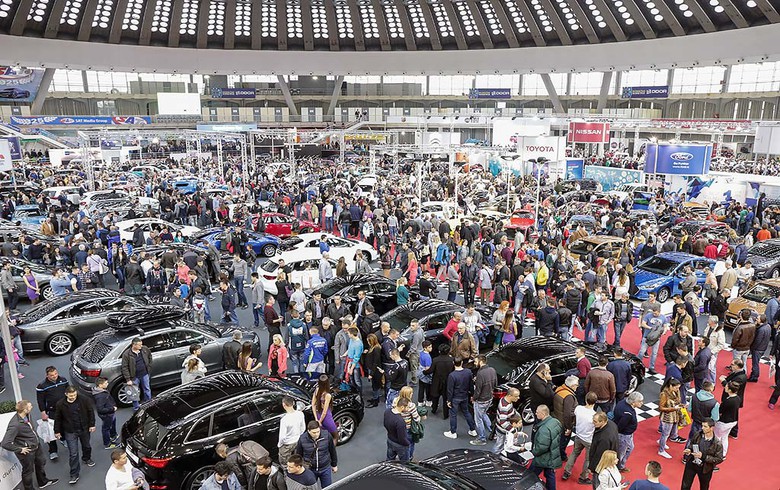 In June alone, the registrations of new commercial vehicles in Slovenia fell 13.5% on the year to 1,218, ACEA said in a statement.

Registrations of new commercial vehicles in the EU, excluding Malta, rose 5.8% to 1,358,271 in the first six months of the year.