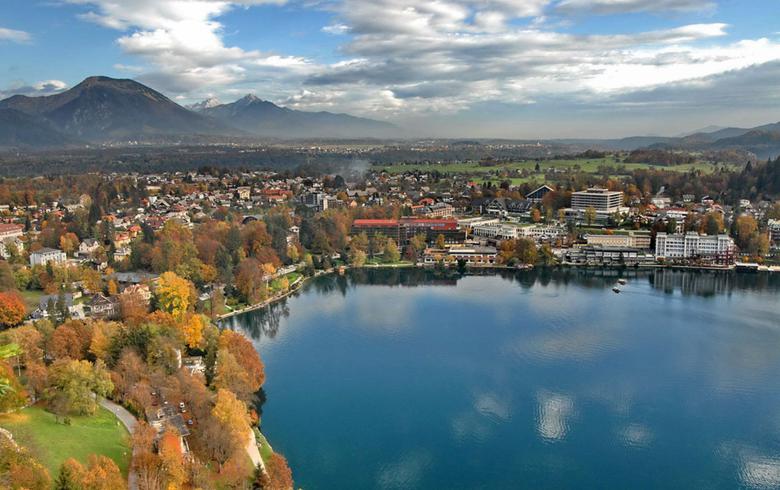 The cities managed to obtain the two-star certification after fulfilling the requirements of a third party assessed certification standard powered by Belgium-based movement Zero Waste Europe and developed by its spin-off MiZA, the environmental NGO said in a statement on Tuesday.

Even as tourism leaves a strong footprint on both municipalities, Gorje and neighbouring Bled in northwestern Slovenia managed to implement over 40 measures to improve resource management and awareness, MiZA noted. They increased separate collection rates from 7% and 11% to 75% and 71%, respectively. Despite tourist numbers nearly doubling, Bled and Gorje reduced the amount of residual waste per tourist by 16%.

The two stars mean that the municipalities are exceeding European targets, with a broad range of waste prevention, reuse and recycling measures in place as well as engagement with various stakeholders to facilitate their transition to zero waste.

The Zero Waste Cities Certification is based on a scorecard system, which includes mandatory and points-based criteria. The programme can award up to five stars as a result of audits to be carried out every three years. The Slovenian towns plan to carry out annual improvements to monitor and improve on their achievements, with the five stars in sight.

Zero Waste Europe is supported by the LIFE programme of the European Union and brings together communities, businesses, experts and other change agents to promote resource conservation, environmental protection and the circular economy.