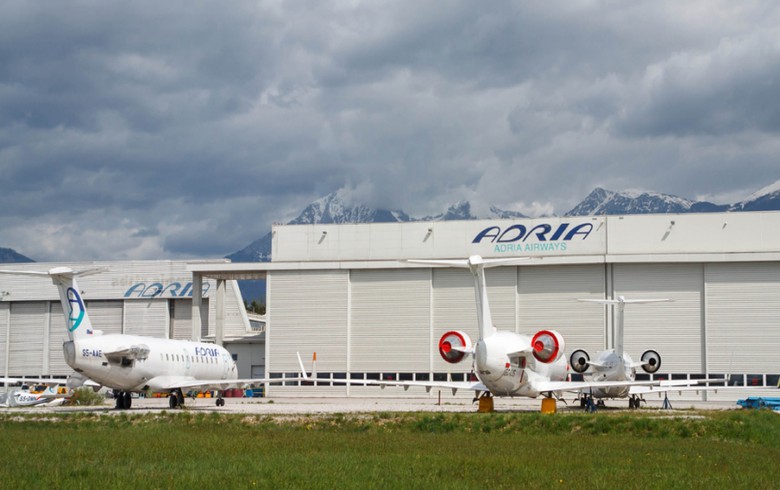 According to the plan, the new company would initially operate five Canadair jets, will employ 200 people and would report a 20 million euro ($22 million) loss in the first year of operations, public broadcaster RTV Slovenia reported on Thursday, quoting unofficial information.

The new company would be established by the Slovenian government and a partner, RTV Slovenia said, adding that the plan needs the government's approval, with more details to be announced by the end of the month.

Adria Airways suspended its flights in the last week of September over lack of funds to run its daily operations, and entered into bankruptcy proceedings at the beginning of October.

The company is controlled by German-owned fund 4K Invest via its wholly-owned subsidiary AA International Aviation Holding GmbH. It bought the airline in 2016 from Slovenian sovereign holding company SDH, which is coordinating the privatisation process in the country.

Adria Airways has said its net loss widened to 18.6 million euro last year from 5.4 million euro in 2017, due to higher fuel prices and because of additional costs of renting an airplane with a crew.

According to its 2018 financial report, the carrier's fleet comprised 19 airplanes, all of them operated under lease.

Low-cost carrier Wizz Air also said it will keep the flights linking Ljubljana to Brussels throughout the year, reversing an earlier decision for a pause during winter months.