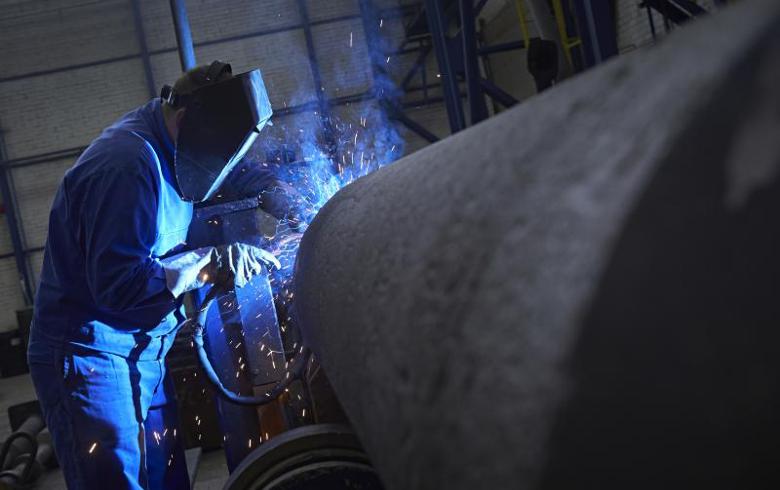 LJUBLJANA (Slovenia), September 26 (SeeNews) - Slovenia's industrial producer prices rose by 21.0% on the year in August, after increasing by 21.1% in the previous month, the country's statistical office said.

On a monthly comparison basis, Slovenia's producer price index (PPI) increased by 1.5% in August, the statistical office said in a statement last week.