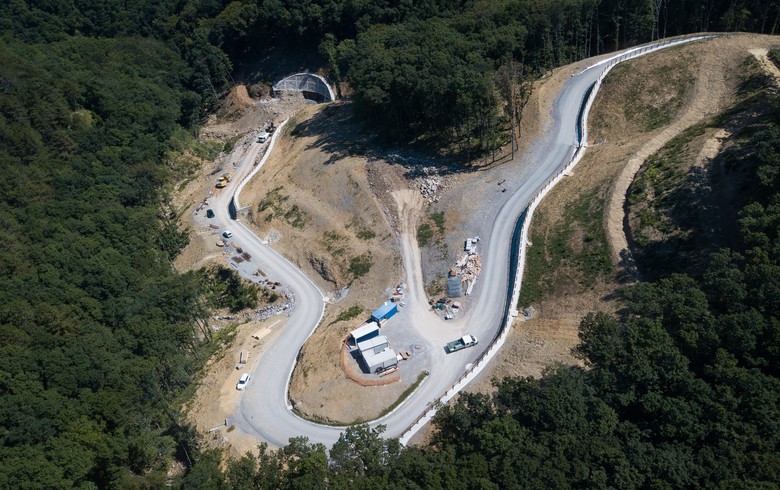 LJUBLJANA (Slovenia), April 7 (SeeNews) - Slovenian state-run company 2TDK has received a single bid in its tender for the delivery of railway and tunnel systems as part of the project for the construction of a second track of the Divaca-Koper railway line, it said.

The bid, worth 198.5 million euro ($215.9 million), was placed by a consortium of Slovenian companies Zeleznisko Gradbeno Podjetje, Kolektor Koling and YM Construction, 2TDK said in a statement earlier this week.

2TDK will decide in the shortest possible time on whether to sign a contract with the consortium, in accordance with the Public Procurement Act, it added.

The two sections of the railway line, worth 224.7 million euro and 403.6 million euro respectively, are being built by a consortium of Kolektor CPG and Turkey's Yapi Merkezi and Ozaltin.