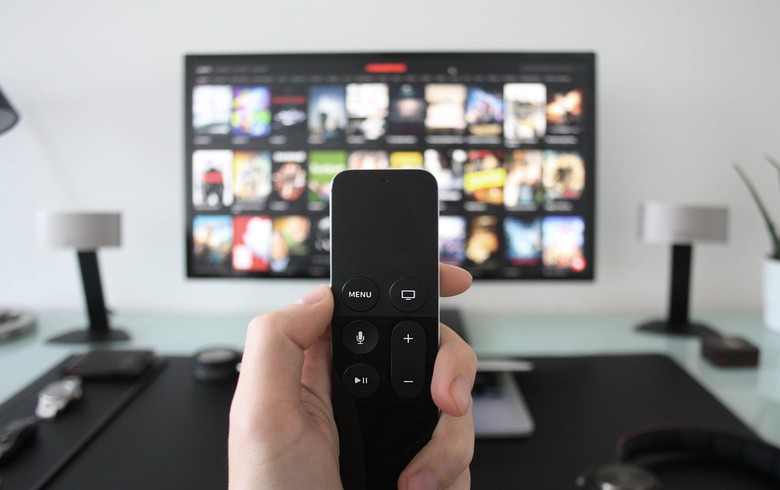 Pop TV and Kanal A have claimed a 58.2 million euro ($61.2 million) compensation for the damage suffered due to the lack of fee payments in the period between February 16, 2017, and March 31, 2022, Telekom Slovenije said in a filing with the Ljubljana Stock Exchange on Thursday.

The legal actions represent a counterclaim to a lawsuit that Telekom Slovenije lodged against Pop TV and Kanal A in December for nullifying parts of the agreement and overpaid TV channels distribution fee, the telecoms operator said.

Telekom Slovenije claims compensation of 12.3 million euro under the lawsuit.

The share price of Telekom Slovenije went up 0.86% to 58.50 euro on the stock exchange on Thursday.