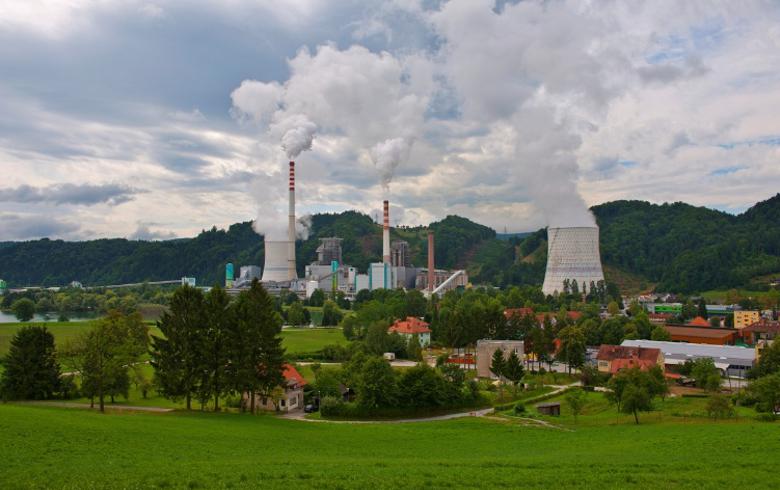 LJUBLJANA (Slovenia), January 18 (SeeNews) - Slovenian trade union of mining and energy workers, SDRES, said the government's plan to end the use of coal for power generation by 2033 is unprofessional and reckless.

"The government has made a political decision to stop mining coal in Slovenia in less than 11 years, but has not offered any solution as to what job employees will have after 2033," SDRES said in a statement on Monday.

Moreover, the government gives no answers to how Slovenia will replace the electricity produced from coal that now accounts for one third of the country's total power output, how to compensate for the loss of thermal energy for households, institutions and the economy of the Saleska Valley, which is now almost 100%-based on coal, SDRES said.

Earlier this month, Slovenia's government adopted a national strategy to stop using coal for electricity production by 2033. The strategy envisages the closure of the Velenje coal mine, as well as a comprehensive social and economic restructuring of the Zasavje and Savinjska-Saleska regions. Under the strategy, the 884 MW Sostanj coal-fired power plant and the 123 MW Ljubljana coal-fired heat and power station which delivers 90% of the remotely generated heat in Slovenia's capital, will be closed by 2033. Zasavje and Savinjska-Saleska regions will have access to 248.4 million euro ($284.5 million) in financing from the Fair Transition Fund by 2027 to mitigate the social impact of the coal phase-out, the government said.

In September, infrastructure minister Jernej Vrtovec said the government has prepared a plan to provide 5,000 jobs to people currently employed in coal-fired power plants and the Velenje coal mine.