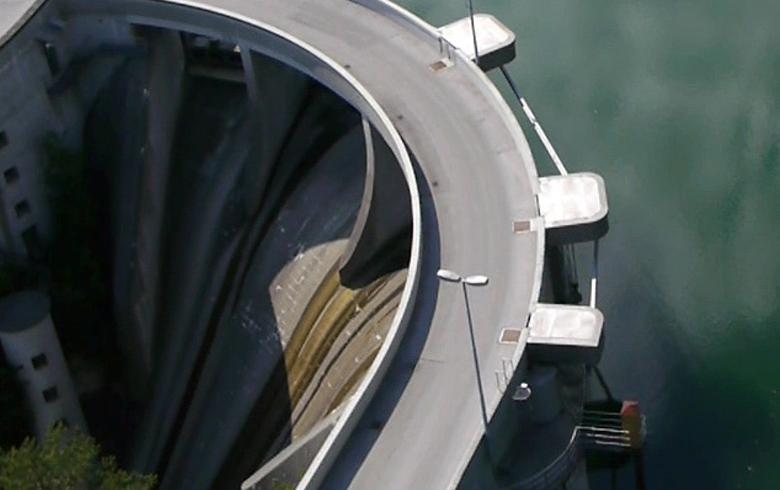 The net profit achieved in 2019 was a quarter higher than planned, GEN said in a statement earlier this week.

The group said it plans to invest 150 million euro this year, up from 100 million euro in 2019, most of which was invested in maintenance and repair works at Slovenia's sole nuclear power plant Nuklearna Elektrarna Krsko (NEK).

Among the other power production units in the GEN group, the hydro power plants on the river Sava produced a total of 876 GWh.