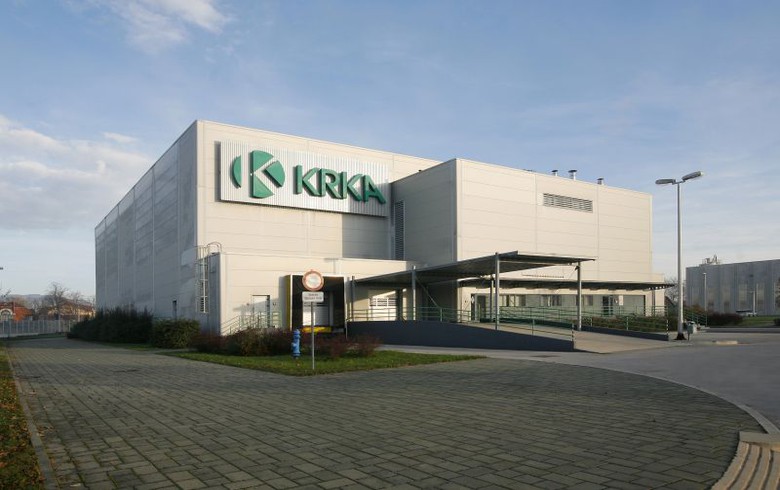 Krka's consolidated sales increased 9% on the year to 432.5 billion euro in the three months through March, the company said in an interim financial statement filed with the Ljubljana Stock Exchange.

KRKA d.d. is among the biggest companies in SEE, for more reference take a look at Top 100 companies
Share this story
Facebook Twitter Linkedin Email
SeeNews in Brief