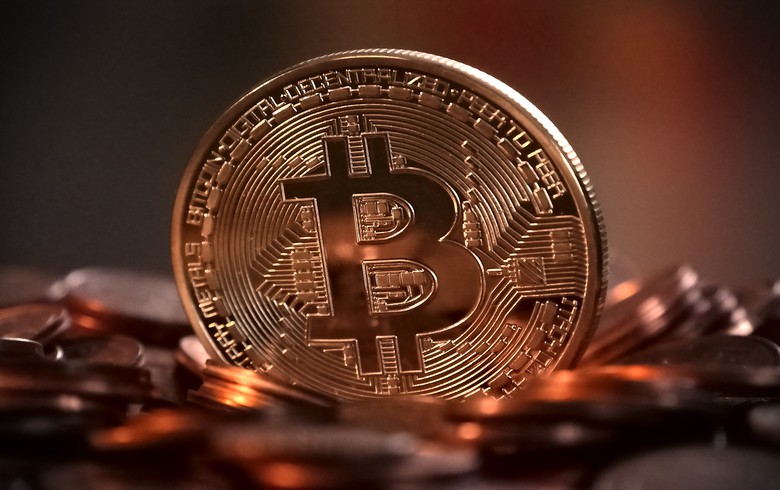 LJUBLJANA (Slovenia), December 7 (SeeNews) - Slovenian crypto-mining firm NiceHash said the contents of its Bitcoin wallet has been entirely emptied in a security breach involving the company's website on Wednesday.

The company has suspended operations for the next 24 hours as an investigation into the nature of the incident takes place, NiceHash said in a statement on its website.

"We are working to verify the precise number of BTC taken," the company said.

According to local media reports some 4,000 Bitcoins worth tens of millions of dollars are suspected to have been stolen. The price of Bitcoin jumped to an all time high of over $13,000 (11,000 euro) on Wednesday.

The company has reported the incident to the authorities and told users to change their passwords.

"Clearly, this is a matter of deep concern and we are working hard to rectify the matter in the coming days. In addition to undertaking our own investigation, the incident has been reported to the relevant authorities and law enforcement and we are co-operating with them as a matter of urgency," NiceHash said.

Slovenia-based NiceHash is a digital currency marketplace. It is based on the concept of a sharing economy by connecting sellers and buyers of computing power from all over the world.