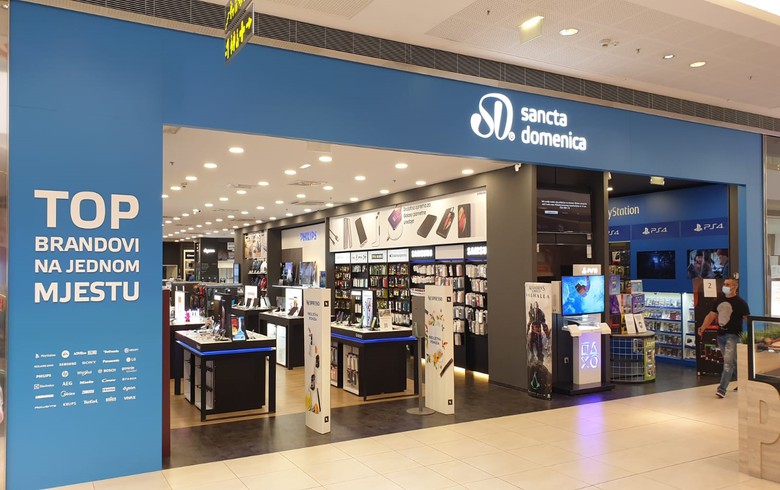 Thanks to the strategic partnership between the two companies, a powerful regional player would be set up with a total of 30 stores in the two countries, two online stores, a leading market position on a market with overall 6 million buyers and some 550 employees, the Slovenian company said in a press release.

The deal is subject to approval by the competition authorities of the two countries.

Sancta Domenica was set up in 2000 in Sveta Nedelja near Zagreb by Ramljak, who is also CEO. It has 13 stores in Zagreb, Split, Rijeka, Zadar and in the Bosnian capital Sarajevo and plans to open new stores in Zadar and Osijek. Last year its revenue totalled 121 million euro ($122 million). It has some 160 employees.

Big Bang Group, including distributor Big Partner, had a revenue of 131 million euro last year and 390 employees. It was set up in 1991. Currently, it has 17 stores in Slovenia with a total area of almost 32,000 square metres.

The overall revenue of the Big Bang group, Big Partner and Sancta Domenica is planned to reach 300 million euro by 2025, according to the press release.