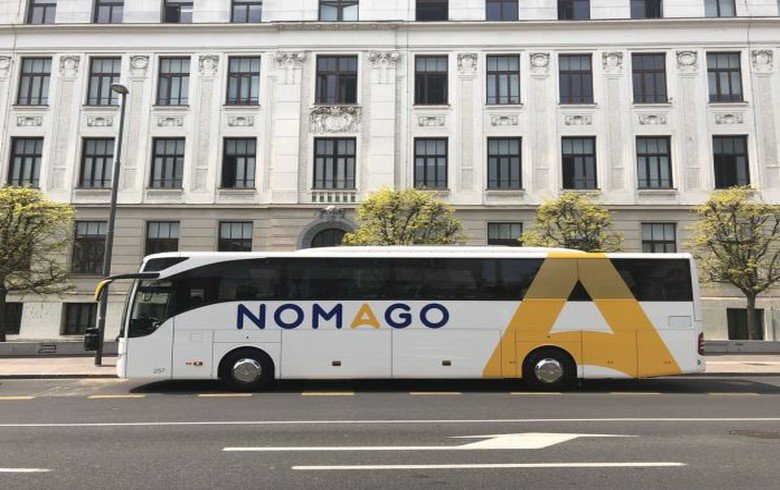 The acquisition will allow Nomago to expand its transport operations in Croatia, where the company targets a 30% market share, Nomago said in a statement.

The transaction, subject to approval by competition authorities, is expected to be completed by the end of 2019. Nomago did not disclose the price of the deal.

"Integral Brebus has been our business partner and subcontractor for the occasional services we wish to further develop in the region where we are present. Of course, we will also be able to offer better and faster connections to Slovenian and European cities and airports for travelers from the Dolenjska and Posavina regions. We also want to connect Integral Brebus with our new Nomago InterCity service, with which we have already entered seven European countries," CEO Sandi Bratasevec said in the statement.

Integral Brebus, together with its subsidiary Integral Driver, has more than 120 employees and a fleet of about 90 coaches and other passenger vehicles. In 2018, Integral Brebus generated about 5 million euro ($5.6 million) in revenue, one fifth of which in foreign markets.