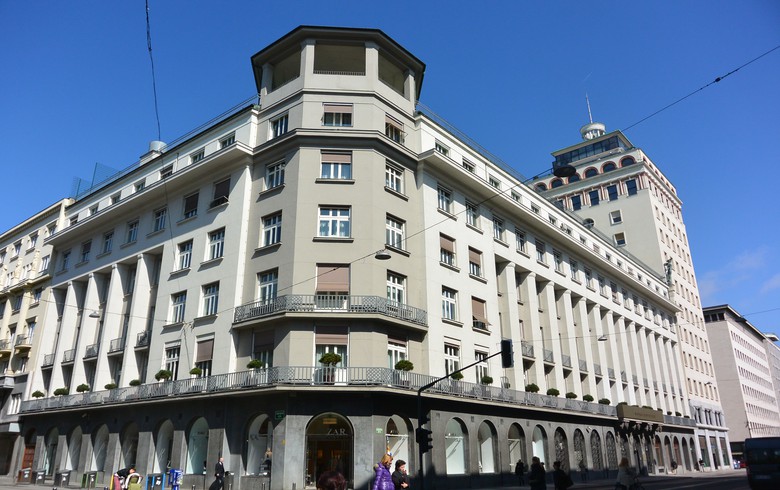 The banks' net interest income grew 8.5% on the year to 505.2 million euro in the period under review, whereas non-interest income went up 10.8% to 433.5 million euro, Bank of Slovenia said in its monthly report on the performance of the banking sector.

The total gross income of banks in Slovenia grew 9.6% year-on-year to 938.7 million euro in January-September, while operating costs increased 4.7% to 557.5 million euro.

"The share of non-performing exposures (NPEs) fluctuated between 1.1% and 1.2% in the first nine months, while the share of exposures with increased credit risk further decreased in September," the central bank said.