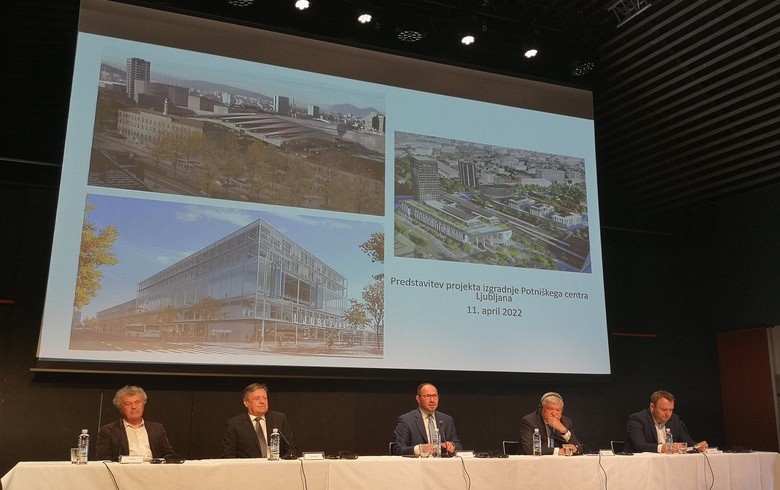 "The passenger center will play an important role in achieving the goal of attracting passengers to public transport. All necessary building permits will be obtained by the end of 2022, and the project as a whole will be completed in 2025," Vrtovec said in his Twitter profile on Sunday.

The Ljubljana Emonika Passenger Centre project is a public-private partnership of OTP Bank, the Slovenian infrastructure ministry and state-run railway operator Slovenske Zeleznice, and envisages a 350 million euro ($379 million) investment in the construction of a new bus station, a retail section and an upgrade of Ljubljana railway station, public broadcaster RTV reported on Monday.

The Slovenian infrastructure ministry will invest 111 million euro in the project, whereas the investment by Slovenske Zeleznice will amount to 55 million euro, RTV reported.

The project was first presented to the public in 2007 but its development was postponed due to the economic and financial crisis. In 2019, OTP Bank joined the project by acquiring the land now designated for the commercial part of Ljubljana Emonika Passenger Centre.