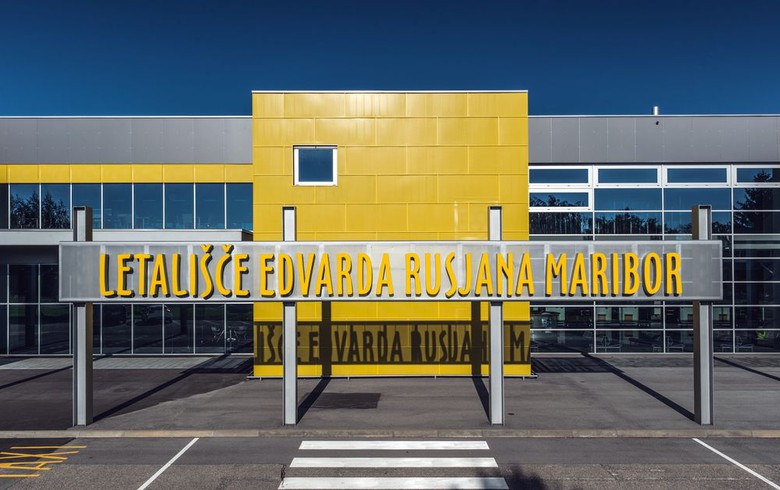 Aerodrom Maribor owned by SHS Aviation, a Slovenian-registered company controlled by Chinese capital, is withdrawing from the management of the airport on Wednesday and DRI is expected to take over as of Thursday but is still awaiting a permit from Slovenia's civil aviation agency, news daily Delo reported.

The agency's auditors are expected to visit the airport on Thursday to carry out supervision works, following which they are due to issue an operating licence to DRI, Delo said.

The airport will remain closed during the supervision period.

On July 2, DRI said it has signed an agreement with Slovenia's infrastructure ministry to operate Maribor's Edvard Rusjan airport and sent an application for obtaining an operating licence from the civil aviation agency.

DRI also said it will operate the airport temporarily - starting from the date the licence is issued until December 31, 2020, at the latest.

During the time of DRI's management, the infrastructure ministry will be working on finding a permanent solution for the airport management.

Back in January, the ministry said that Aerodrom Maribor has announced the unilateral termination of concession deal signed in March 2017. The reason for the cancellation is the company's disagreement with the ministry on the establishment of a sustainable and acceptable economic model for the management of the airport.

The concession contract was signed with Aerodrom Maribor for a period of 15 years with clearly defined conditions aiming at the efficient and successful operation of the airport. However, less than two years after signing it, the company requested state aid and suspended the payment of concession fees, the infrastructure ministry has said, adding it had rejected the state aid request.