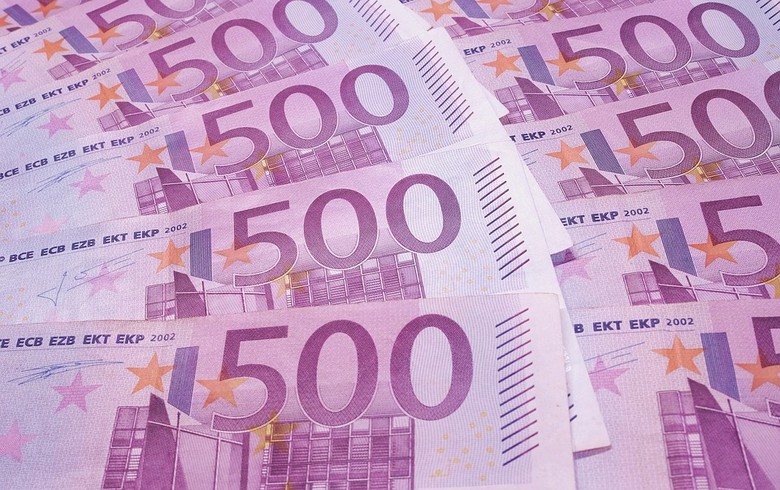 The Office for Money Laundering Prevention (OMLP) received a report on a suspicious transaction in relation to money laundering in June 2010 and launched proceedings under the law for prevention of money laundering and terrorism financing later in the same year, the finance ministry said in an e-mailed response to a SeeNews inquiry.

Having sent over 30 requests to different state authorities and obliged entities, as well as requests to over 30 foreign financial intelligence units, OMLP has established grounds to suspect money laundering and some grounds to suspect terrorism financing under the country's criminal code, the finance ministry noted.

It added that OMLP has in recent years informed the competent authorities of its findings and has not opened any new investigations.

According to media reports, Slovenia's state prosecution has launched a preliminary investigation into potential wrongdoing on part of NLB, after last week the country's parliament endorsed reports on suspected laundering of Iranian money through the bank. The national assembly adopted reports drawn up by two of its commissions - the Commission for Identifying Abuses in the Banking System and the Commission for Oversight of Intelligence and Security Services - on proliferation, money laundering and terrorism financing, it said in a statement last week.

Also last week, opposition Slovenian Democratic Party (SDS) claimed that that 1.0 billion euro was laundered through NLB for the Iranian regime between 2008 and 2010. "The money was mainly coming from the Export Development Bank of Iran, which was blacklisted as it was under embargo on the international markets", SDS said in a statement.

The party claimed that that Iranian and British citizen Iraj Farrokhzadeh, who has been on the Interpol’s most-wanted list since 2006, was the person who transferred the money from the Iranian bank to NLB.

"The money was then laundered by transferring “smaller” sums to more than 30,000 selected accounts in different countries around the world, including to the EU, US, Canada,Russia, etc. “Mickey Mouse”, “Superman”, “Anna Karenina”, and others, were among the lucky recipients of the dirty money", SDS alleged.

The party went on to claim that the entire case was covered up by the political leadership at the time.

"While British, French, Italian and other investigating authorities tried to investigate the Slovenian money-laundering scheme, their Slovenian counterparts and the political leadership at the time did everything they could to sweep the operation under the rug," SDS said.

According to SDS, findings of institutions of EU member states and the United States have shown that Iran has used money laundered in Slovenia to finance purchases of materials needed to build an atomic bomb and chemical weapons components, as well as pay agents who carried out these purchases and Iranian spies infiltrated in nuclear, security and defence institutions in the EU and the US.

The opposition claims that the criminal activities, "that represented and still represent a serious threat to the global security" had started in 2008, just a few days after the government of Janez Jansa was replaced by the government of Borut Pahor, and continued through 2010.

Slovenia's central banned the transactions in June 2010, but according to media reports, Farrokhzadeh had by then moved his operations to Russia.