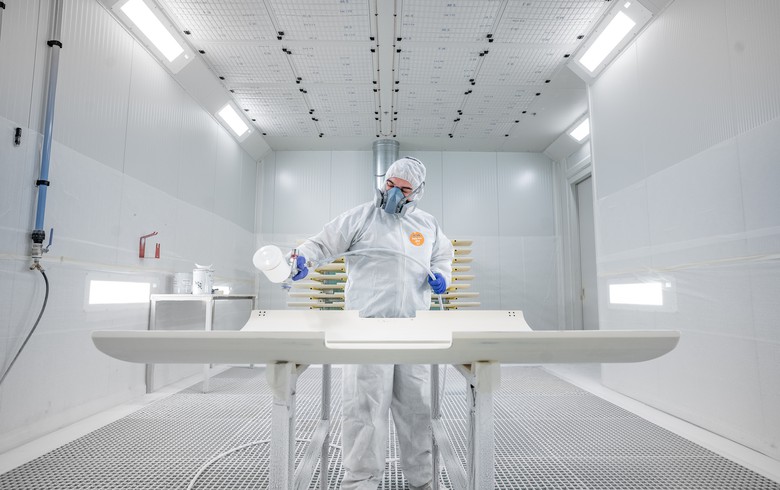 Denmark ranked the most competitive economy in the world, while Venezuela ranked last, according to the 2022 ranking published last week. The data explores multiple factors that affect the prosperity of 63 economies.

Among the four EU member states from Southeast Europe included in the ranking, Slovenia has climbed two positions compared to 2021 to rank 38th, while Croatia advanced 13 spots from the previous year to reach 46th position.

The IMD World Competitiveness Center, a research group at IMD business school, has published the rankings every year since 1989. They are based on 333 competitiveness criteria, and ranks countries according to how they manage their competencies to achieve long-term value creation.

Following are the rankings of EU member states in SEE in the 2022 edition of IMD World Competitiveness Rankings: