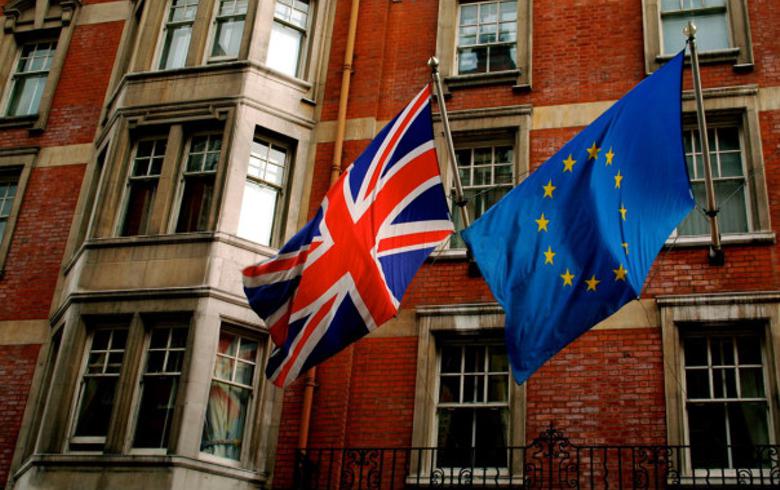 LJUBLJANA (Slovenia), June 20 (SeeNews) - Slovenia can capitalise on its reputation of a safe investment destination amid rising global political concerns over a possible departure of the United Kingdom from the European Union, while for its neighbour Croatia a Brexit could mean increased FDI inflow from the bloc, local political analysts told SeeNews.

Slovenia does not stand to suffer significantly if the United Kingdom decides to exit the European Union on June 23, the UK being the destination for only 2% of its exports, Saso Stanovnik, head of research and chief economist ALTA Invest, told SeeNews. It can, however, take advantage of investors looking for safe harbours in a volatile market, he added.

As Britain is the main recipient of EU direct investments, its exit could open more opportunities for other member states, including Slovenia's neighbour, Croatia, a Zagreb-based analyst said.

In terms of exports, Britain is not a key trading partner of the Adriatic country, hence the effects of a potential exit would pretty much mirror those on Slovenia, Alen Kovac, head economist at Croatia’s unit of Erste Bank, noted.

"The indirect influence via Croatia’s dominant trading partners could be pronounced, but also to a large extent it depends on the future trade agreement between the UK and the EU," he explained.

If Brexit were to negatively impact trading between UK and the EU, Slovenia could potentially suffer a backlash too, especially since it is an export-orientated country, Stanovnik cautioned. However, Russia is a much more significant trading partner for the Southeast European country so immediate economic implications are not a cause for concern, he noted.

"Regarding exports and the overall situation, possibly what is happening in Russia is more important than the outcome of the UK referendum. Therefore, I would be more concerned regarding possible long-term political implications on the European Union than about immediate economic implications," he explained.

Stanovnik added that long-term political changes to the EU due to a Brexit are hard to gauge but he reiterated that no meaningful economic impacts on Slovenia are expected in the immediate future.

"In the short run, a Brexit will have the most intense impact on movements in the financial market, meaning that, along with high volatility, we would witness additional cash flows to safe havens and accentuated investor caution towards riskier asset classes. This would probably imply less favourable loan conditions for Croatia," he cautioned.

Earlier this month, Croatia postponed a planned Eurobond issue until a political crisis had settled. However, the crisis has since escalated and the country now faces early elections possibly in September after its parliament voted to dissolve itself on Monday. The vote was preceded by the fall of the five-month old government on Thursday, after 125 out of 142 attending MPs voted no-confidence in the prime minister.

At the time the Eurobond was postponed, Raiffeisen Research commented that despite political wobbles it doubts the country can really achieve a much more favourable pricing going forward.

In terms of tourism, which accounts for one fifth of the country's GDP, Kovac said that with a 3% share in all overnight stays, UK is a rather important contributor to Croatia's tourism revenue.

"In the context of total revenues, we believe that the scenario would not significantly affect the stability of income, but it certainly can have some negative impacts on growth prospects in the coming period," he explained.

Considering Slovenia, Stanovnik said that, from a specific industries point of view, the biggest impact would be on tourism due to a decline in arrivals and overnights.

"Overnights from United Kingdom tourist amount to roughly 4% of all foreign tourism, however we should also note growth rates were quite anaemic for UK versus positive growth for overall foreign overnights," he noted.

Last week, Erste and Raiffeisen Bank analysts told SeeNews that for Serbia and Bosnia a potential Brexit would have predominantly political consequences -  manifested in an expected slowdown in the European Union's expansion dynamics - rather than short-term economic impliations.

Britain will decide whether it should leave or stay in the EU on Thursday.