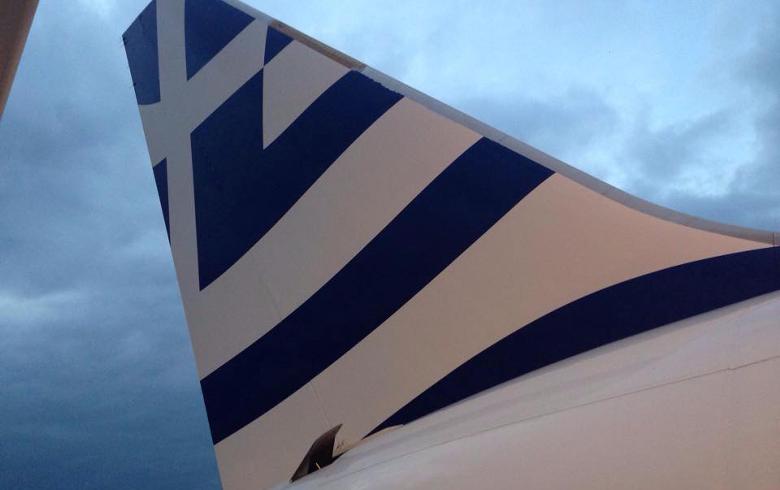 SOFIA (Bulgaria), March 12 (SeeNews) - SkyGreece Airlines on Thursday announced a strategic joint venture with BH Air in Bulgaria in a bid to strengthen its position in Eastern Europe and in the Balkans for direct flights to North America.

Last month, SkyGreece Airlines announced it will start offering a seasonal flight from Toronto to Zagreb starting June 22 and from Zagreb to Toronto starting June 24.

“By adding Sofia to Athens, Thessaloniki, Zagreb and also Budapest to our hub and strategic routes, we solidify our presence in the Balkans and Eastern Europe and become a genuine alternative for travelers and travel agents searching for direct flights between Europe and North America," Bill Alefantis, chief commercial officer of SkyGreece Airlines, said in a statement.

“BH Air is a great company and with the addition of their 5 aircrafts to our program, it definitely make us an important player in Eastern Europe and in the Balkans. It will allow us to feed our various hubs but also to use their fleet as a back-up for our North American operations,” Alefantis added.

“This new partnership will enable us to maximize the utilization of our fleet in Europe and to develop a North American program from Bulgaria. Together with SkyGreece Airlines, we will develop more synergies and more alternatives for everyone, and Canada is only one of the countries we wish to offer from Bulgaria”  Ianko Ivanov, CEO of BH Air, said.

BH Air, an IATA and IOSA carrier that started operations 14 years ago in Bulgaria, operates a fleet of three Airbus 320s, one Airbus 319 and one Airbus 330.

SkyGreece Airlines will start its North America operations on May 17 with direct flights between Athens, Thessaloniki, Budapest and Zagreb and Montreal and Toronto.