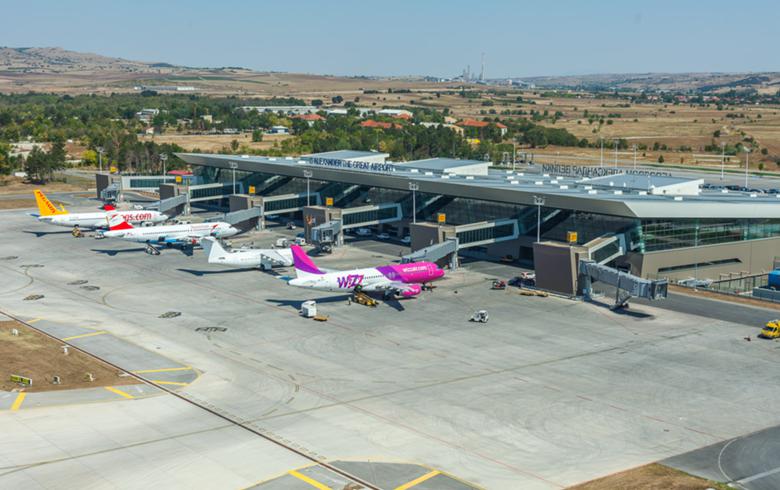 In the last 12 months, North Macedonia’s international airports served 2,701,143 passengers, up 14.9% on the year, ADP said in a statement on Thursday.

ADP owns 46.12% of Turkey’s TAV Airports, the company operating the airports in Skopje and the lakeside city of Ohrid.