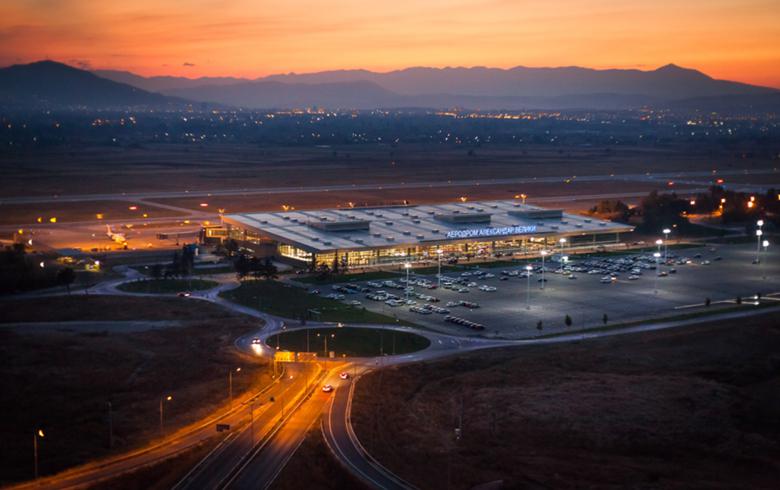 In December alone, the two international airports served 135,115 passengers, up by 85,225 passengers compared to December 2020. Aircraft movements at the airports reached 1,309 in December, up by 650 compared to the same month last year.

North Macedonia confirmed its first case of coronavirus on February 26 last year. In mid-March 2020, the government ordered the closure of Skopje and Ohrid airports to slow the spread of the disease. The airports reopened in July 2020.