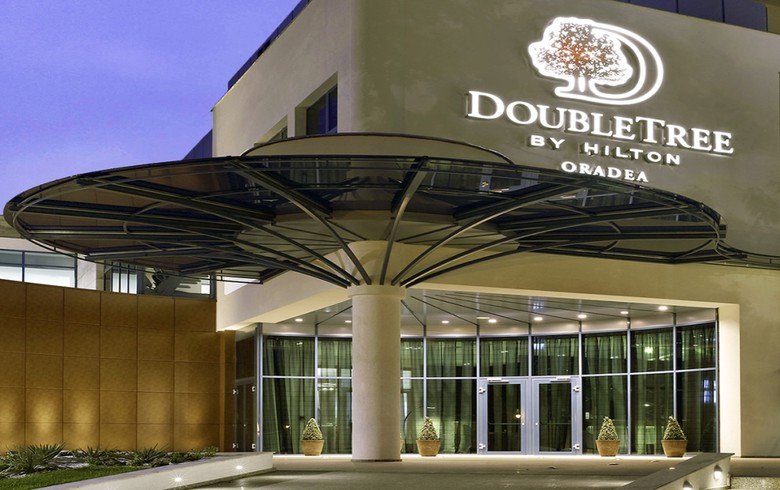 BUCHAREST (Romania), June 7 (SeeNews) - Romania's hospitality holding SIF Hoteluri [BSE: CAOR] said it has concluded an agreement for the sale of its DoubleTree by Hilton hotel in the western city of Oradea for 11 million euro ($11.82 million).

The deal covers the transfer of the DoubleTree by Hilton hotel in Oradea, including real estate, fixed assets, inventory items, goods stocks, intangible movable assets, employees, contracts with suppliers as well as any other tangible or intangible assets, SIF Hoteluri said in a statement filed with the Bucharest Stock Exchange, BVB, on Monday.

The name of the prospective buyer was not disclosed.

SIF Hoteluri decided to put the hotel up for sale in March, due to a lack of business growth prospects caused by the Covid-19 pandemic, according to an earlier bourse report.