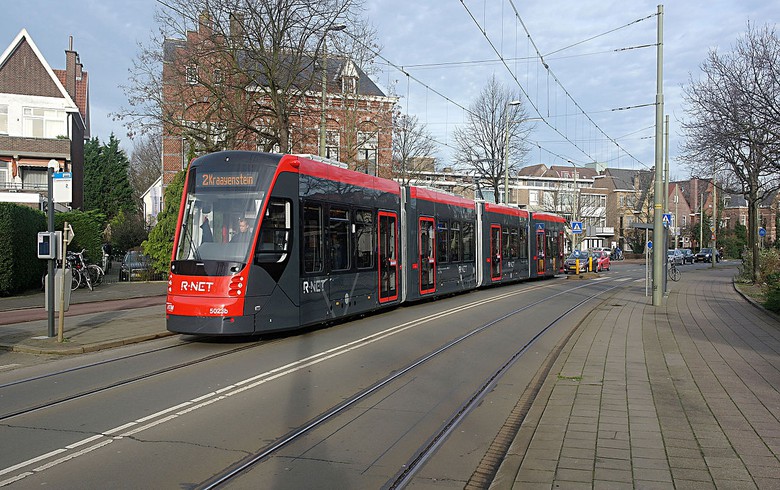 BELGRADE (Serbia), June 4 (SeeNews) - The Serbian unit of German electronics and engineering group Siemens is launching manufacture of tramways in Serbia's Kragujevac, the general manager of the unit, Udo Ehlinger, said on Thursday.

"We are starting the production of trams and I am happy to say that we will deliver trams to a German city at the end of this autumn," Ehlinger said in a video file posted on the website of public broadcaster RTS.

In December 2018, Ehlinger said Siemens plans to open two manufacturing units in the Mind industrial park in Kragujevac, where it will produce trams of the Avenio brand as well as parts for light rail vehicles.

Serbian company Mind Group, owned by entrepreneur Bratislav Milanovic, started the construction of the Mind industrial park near Kragujevac in April 2018. The Serbian unit of Siemens completed in February the acquisition of Milanovic Inzenjering and its factory in Kragujevac, from Bratislav Milanovic.