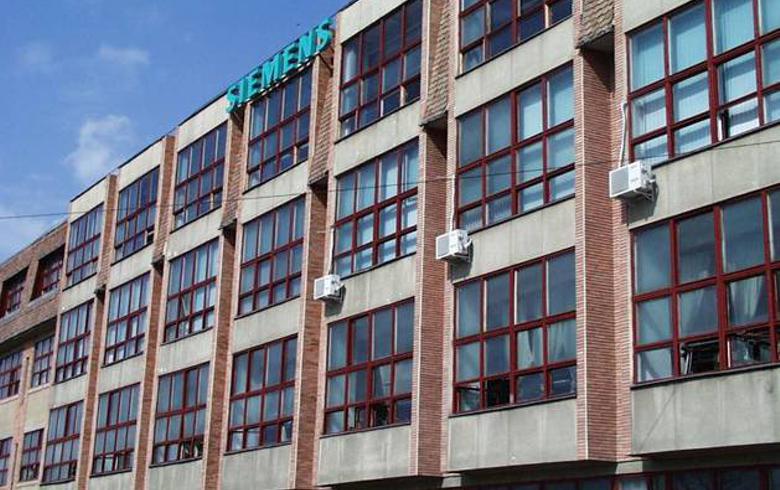 BUCHAREST (Romania), March 30 (SeeNews) – The Romanian unit of German engineering group Siemens said on Thursday it posted a turnover of 160 million euro ($172 million) in 2016, up 2% compared to the previous year.

The number of orders increased in 2016 for most of Siemens Romania business lines and mostly in industry, transport and energy, the company said in a press release.

The results were in line with the objectives set for this period and reflect the company's long-term strategy, which focuses on three lines of development: automation, electrification and digitalisation, Siemens added.

"We ended 2016 as expected, as the markets in which we operate had a stable year. Furthermore, large infrastructure projects financed with European funds along with smart cities projects are areas with potential in Romania. We hope that such investments will be continued because the future of a sustainable development lies in smart technologies," Siemens Romania CEO George Costache said.

The total number of Siemens employees in Romania increased to 1,936 people in 2016, mainly due to the expansion of the IT development and research teams and due to an increase in local production.

In the summer of 2016, Siemens finalised the expansion of two of its four plants in Romania and added new production lines.

Siemens owns three factories in Sibiu, operated through a single entity - SIMEA Sibiu SRL and one in Buzias. It also operates two research and development centers in Brasov, and another two in Bucharest and Cluj-Napoca.

The company opened its first office in Romania in 1905 under the name Romanian Society of Electricity - Siemens Schuckert Societe Anonyme.