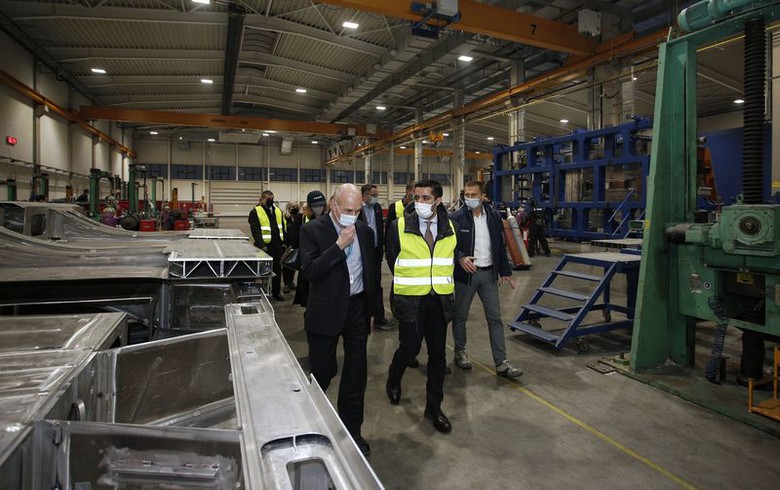 The first tramway has successfully passed a quality control inspection and will be shipped to Germany, the Serbian government said in a statement on Wednesday.

"Complete trams are manufactured here. Many projects are underway, a lot of trams will be produced here and used throughout Europe," plant manager Eberhard Lange said in the statement.

In December 2018, the general manager of the unit, Udo Ehlinger, said Siemens plans to open two manufacturing units in the Mind industrial park in Kragujevac, where it will produce trams of the Avenio brand as well as parts for light rail vehicles.