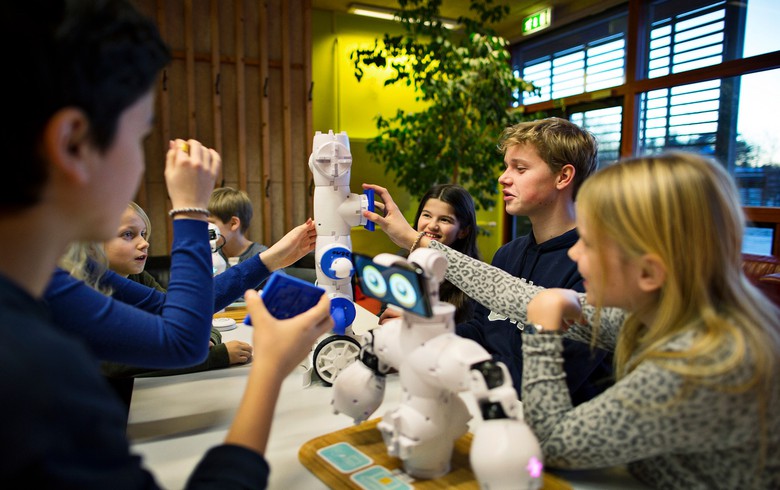 The acquisition will allow Shape Robotics to increase its capability to deliver turnkey EdTech solutions in Central and Eastern Europe, the Danish company said in a statement.

Following the acquisition, Shape Robotics lifted its revenue expectations for this year to 81-93 million Danish krone, from 75-85 million.

The deal was first announced on August 19.

Shape Robotics already has a major agreement with several schools in Romania for the supply of the same types of products. In 2022 alone, the company will supply equipment to 100 SmartLabs in Romanian schools under a 60 million Danish crowns ($9 million/ 8 million euro) deal. In November, the Danish company announced that it expects to deliver up to 1,175 SmartLabs in Romania under a project worth 420 million Danish crowns which has been included in the EU-funded Romanian Recovery and Resilience Plan.

Shape Robotics has developed Fable, a modular robotic system that helps students to build and program their own robots, according to its website.