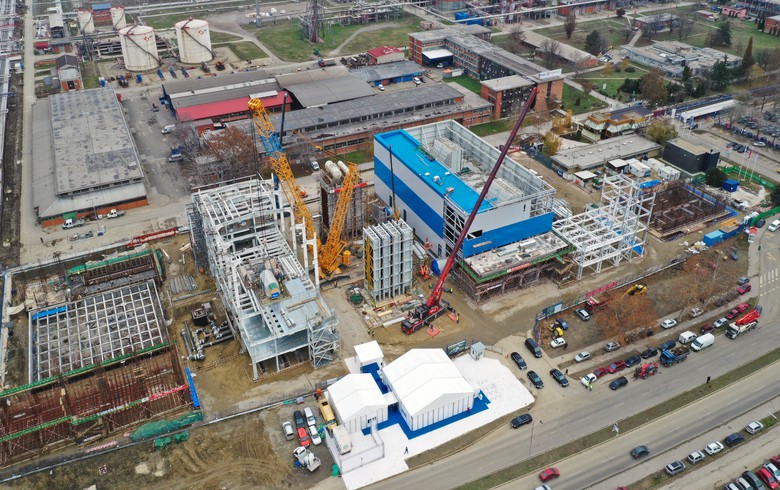 The main equipment of the power unit includes two gas turbines with generators, two waste heat boilers and one steam turbine with a generator, and its delivery began this summer, NIS said in a statement on Thursday.

The construction of the gas-fired combined cycle power plant is implemented jointly by Gazprom's subsidiary Gazprom Energoholding and Serbian oil and gas group NIS, majority owned by Gazprom. Shanghai Electric Group signed a contract for the execution of the construction works with NIS in November 2018.

"The implementation of the Pancevo project is carried out in accordance with the planned schedule. The progress of the work confirms that the construction of the station can be completed somewhat faster than the scheduled deadline - even earlier than the third quarter of 2020 - provided that all the participants work well together," Gazprom Energoholding general manager Denis Fedorov said.

A total of 180 million euro ($200 million) will be invested in the construction of the power plant, as the bulk of the funding will be provided by Gazprom.