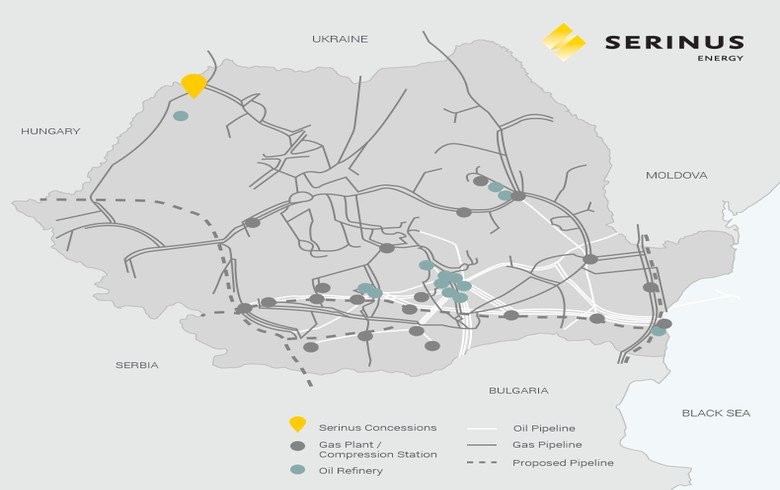 The planned total drilling depth of the well located approximately 900 m east of the Moftinu Gas plant is 1,000 m, Serinus said in a statement filed with the London Stock Exchange.

The well is expected to penetrate four gas-bearing sand formations, two of which are producing zones of the Moftinu-1003 and Moftinu-1007 wells. If the well drilling operations are successful, the well will be completed, tested and brought on production through a flowline to the Moftinu Gas plant, the company said.

The Moftinu gas field, discovered by Serinus in 2014, is the catalyst for future, self-funded, growth in the Satu Mare concession, the company says. Satu Mare is a 729,000 acre exploration block which is 60% owned and operated by Winstar Satu Mare SRL, a wholly owned subsidiary of Serinus.

Serinus is an international upstream oil and gas exploration and production company with a diversified portfolio of projects in Tunisia and Romania.