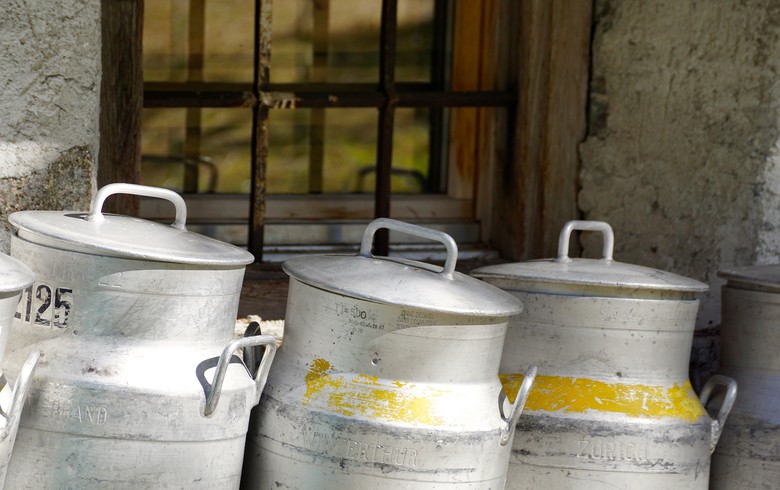 Zlatar Sumice invested 1 million euro in the acquisition of equipment and reconstruction of an industrial facility in Krusevac where it plans to produce cow, sheep and goat cheese, the Krusevac city government said in a statement on Monday.

Part of the production will be exported to Russia under a contract with Russian company Molvest.

The factory currently has 15 employees and buys 50 tonnes of milk per day. In the future, Zlatar Sumice plans to double the workforce of the factory and the volume of milk purchased daily.

Serbian entrepreneur Novica Savkovic owns a 60% stake in the capital of Zlatar Sumice, according to data from the Serbian Business Registers Agency.