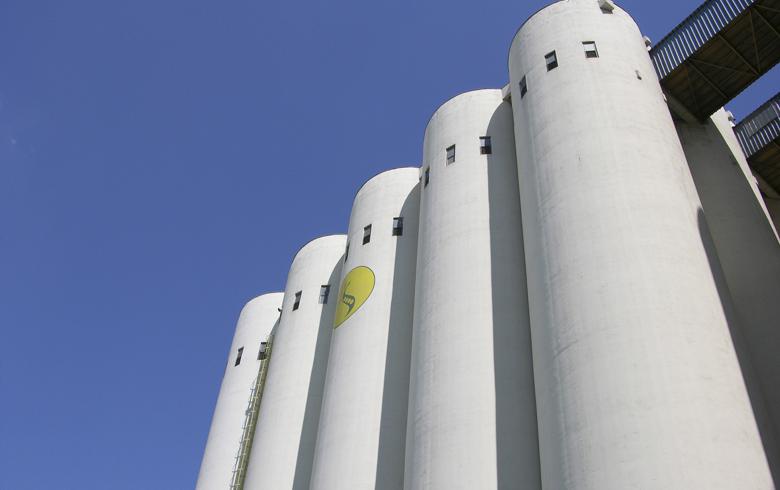 BELGRADE (Serbia), August 21 (SeeNews) - Serbian blue-chip soybean processing company Sojaprotein [BEL:SJPT] said on Wednesday its management supports fully the buyout bid launched by local agro-industrial conglomerate Victoria Group for the 10.91% stake in the company it does not yet own.

Sojaprotein said in a bourse filing on Wednesday that the offered price is fair and in line with the law on company takeovers.

Sojaprotein also noted that it supports Victoria Group's future intentions, which include investing in its further development.

In June, Victoria Group increased its stake in Sojaprotein to 89.09% from 71.12% by acquiring the shares held by Serbian company Sent 011 International, and now owns a total of 12,288,911 shares in the soybean processing company.

Sojaprotein is one of 11 components of the BELEX15 blue-chip index of the Belgrade bourse. Its shares last traded on August 6, closing up 2.94 to 175 dinars in a volume of 1,700.