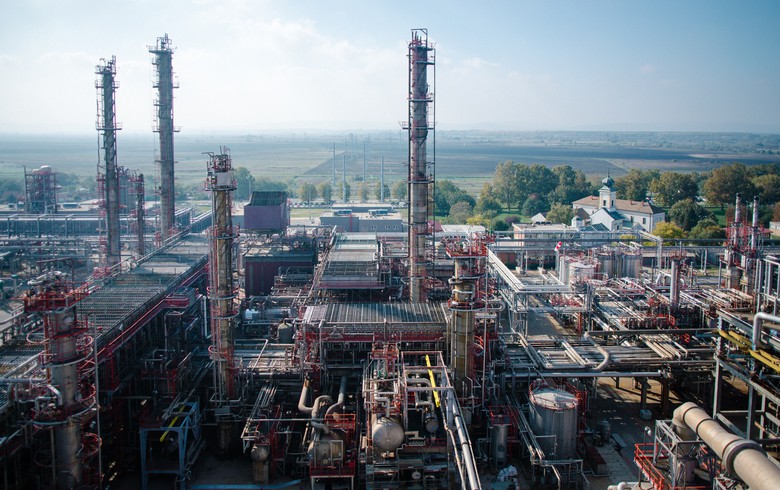 Works on the upgrade of the catalytic cracking facility are expected to be completed by 2024, Gazprom Neft said in a statement last week.

In December, NIS signed a front-end engineering (FEE) contract for the modernisation of the refinery with Lummus Technology, a subsidiary of US energy industry technology provider McDermott.

Lummus Technology will provide the licence and basic engineering for the Indmax Fluid Catalytic Cracking (FCC) technology and a unit for the production of bioethanol base Ethyl Tertiary Butyl Ether (ETBE) in Pancevo, the company said back in December.

NIS, 56.15%-owned by Russia's Gazprom, is one of the largest vertically integrated oil and gas companies in Southeast Europe. Its main activities include the exploration, production and processing of oil and gas, as well as the production of a wide range of petroleum products and their retailing. Serbia's government owns a 29.87% stake in NIS.