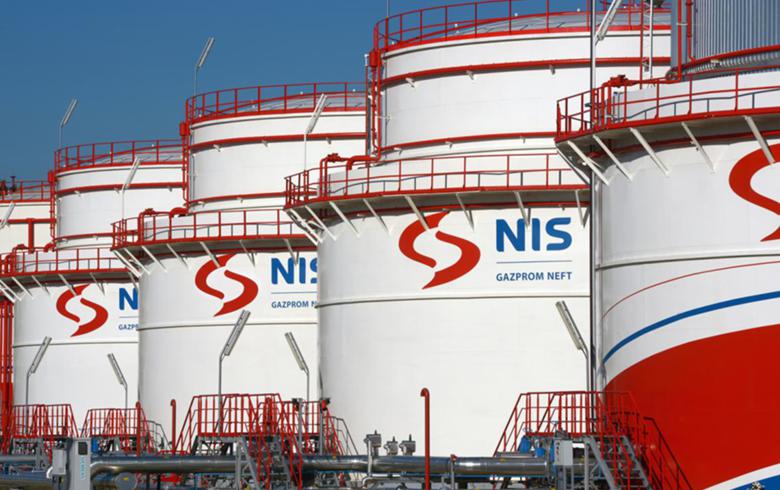 The company plans to invest in the development of all business segments, but primarily in oil and gas research and production, further development of processing capacities and retail network modernisation, NIS said in a statement on Thursday.

In the field of research and production, the company will prioritise next year the development of its drilling programme and geological exploration works in Serbia and abroad, NIS said.

In the area of processing, a facility for deep refining with delayed coking technology will start operating next year at the Pancevo oil refinery, where petroleum products volume will increase and coke production will commence.